I'm a composer and developer from Donegal, Ireland.

Some other facts about me: I have a PhD in music composition; I make iOS apps and websites; I run 5km almost every day; I own two cats; I love photography; I'm a classically-trained pianist; I'm teaching myself guitar; I've written and directed short films; one of my films premiered at a French film festival; I've been featured on the App Store; I can count to over 3,000.

I'm usually working on some kind of weird, interesting or interdisciplinary project. Feel free to get in touch.

I've made a lot of different things over the years. I'm usually loathe to start trying to categorise everything neatly, so instead I've made a list of everything I've created here in one place, and I've given each thing a few tags that you can filter down with.

A classic Christmas story with a twist.

PageTurn lets you turn the pages of a PDF, hands-free, using facial gestures. Designed with musicians in mind, it uses facial recognition to keep your hands free while practising and performing.

Get it on the App Store now

Budgel is a social network based on the idea of a message in a bottle. Create audio, text, or photo messages, and leave them anywhere in the world for others to find. Go hunting for exciting, secret messages that have been left by other users, which you can only access when you get near.

Get out and drop some bottles! 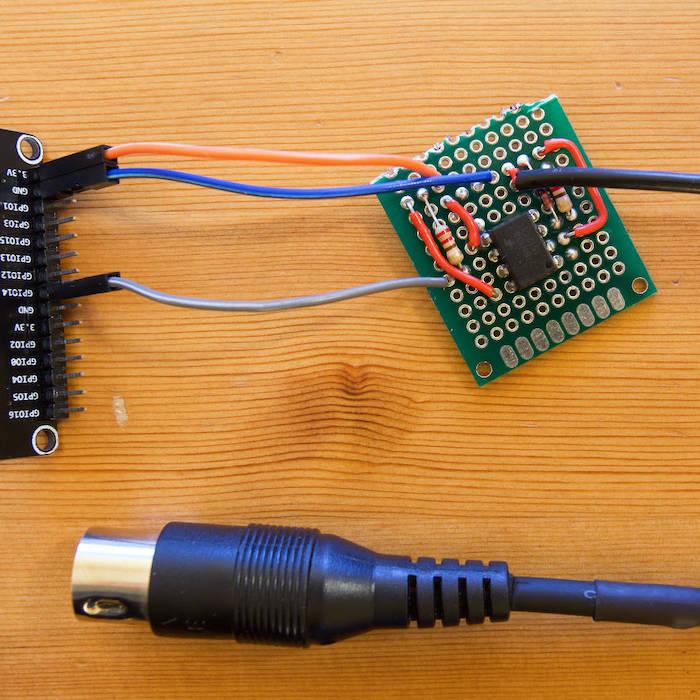 About a year ago, I made my trusty electric piano wireless using a Raspberry Pi Zero and some nifty software. It worked pretty well, but wasn't quite perfect. Here's how I made a better one, using an Arduino.

A website that I think will be really useful for podcast discovery. It's very simple, you can create a profile, upload your podcast subscriptions, and browse other people's subscriptions. It's a cool way to see what others are listening to, and to find some new podcasts to listen to. You can also browse by podcast, and see everyone who listens to a particular show.

Check it out
Taking[Up][In][Off][Away]
Composition

A recording of my piece which made the final of the 2018 Peter Rosser Composition Competition, performed by the Hard Rain SoloistEnsemble at the award final, in Belfast.

A commission for the Ulster Youth Choir in 2016.

The sequel to Tapt, with two-part harmony and a much-improved UI and sound engine. 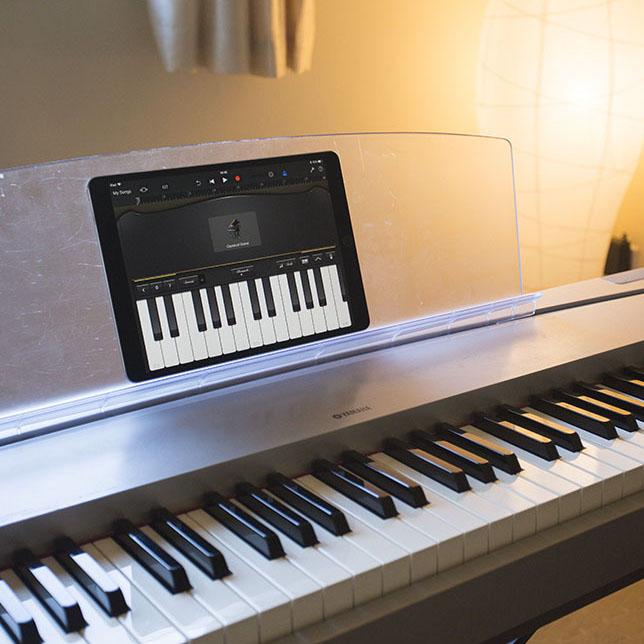 A fun project I tried out, to allow me to wirelessly connect to my digital piano.

Déjà is a quiz game with a twist. The basic gist is that instead of answering the question you see on-screen, you have to answer the previous one. It's a good memory challenge, and I hope strikes the fun-infuriating balance well. It's also pretty hilarious to watch someone play it.

You're given the name of a song, and each time you tap, you hear the next note. The aim is to play the song with the correct rhythm.

Get it on the App Store 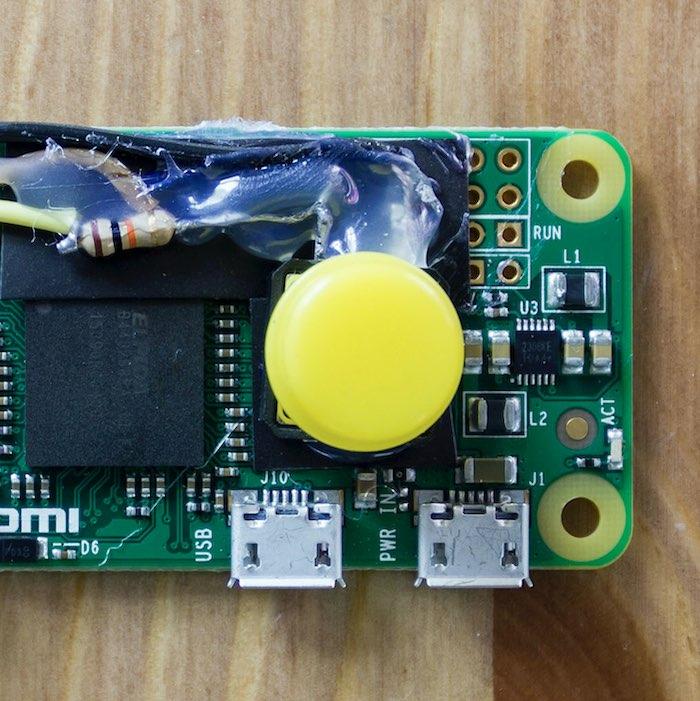 The Pi Zero Simpsons Shuffler is simple - you press the yellow button, and it plays a random episode of the Simpsons.

First There Are Whispers
Short Film

A short film I wrote and directed.